A PASSION FOR ALL DIGITAL ARTS 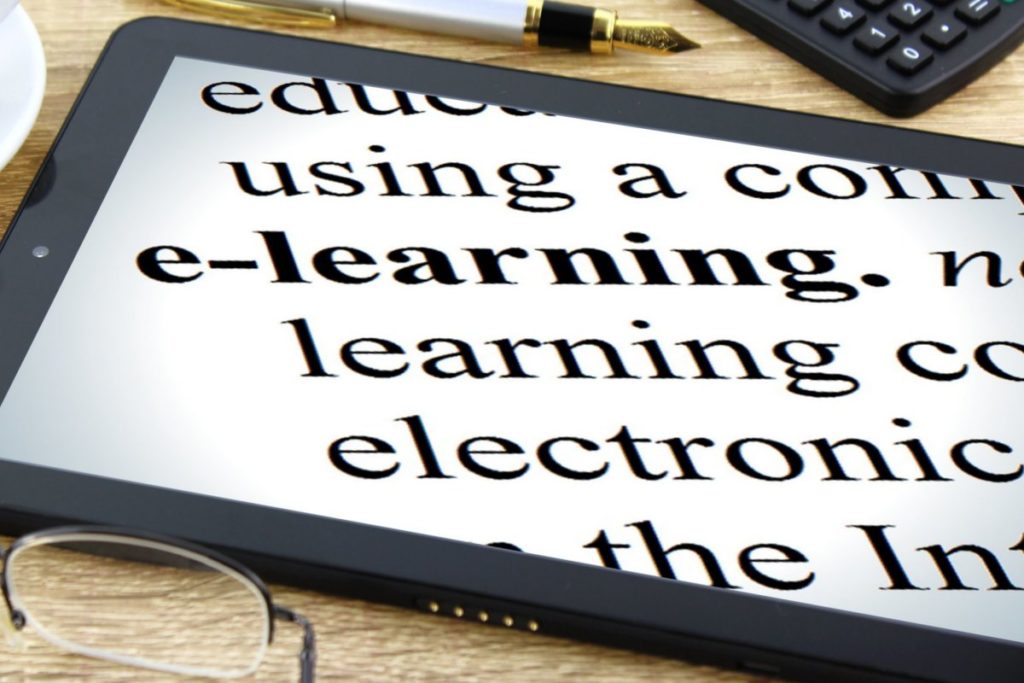 Over 30 years of experience in computer-based education, including: 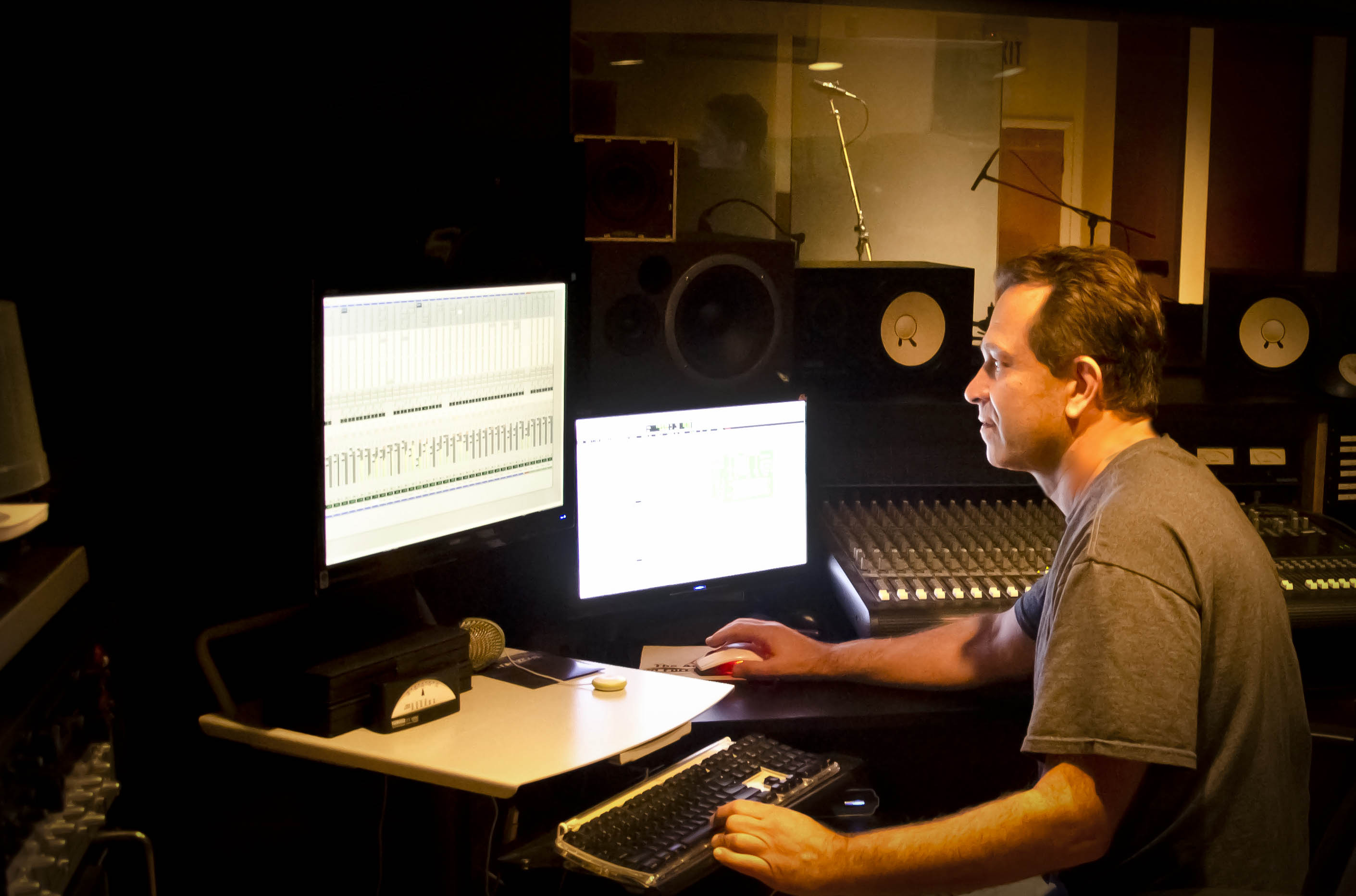 Composing, producing, mastering, streaming web audio and audio for picture. Specializes in the use of Avid systems including Pro Tools and various other audio software. 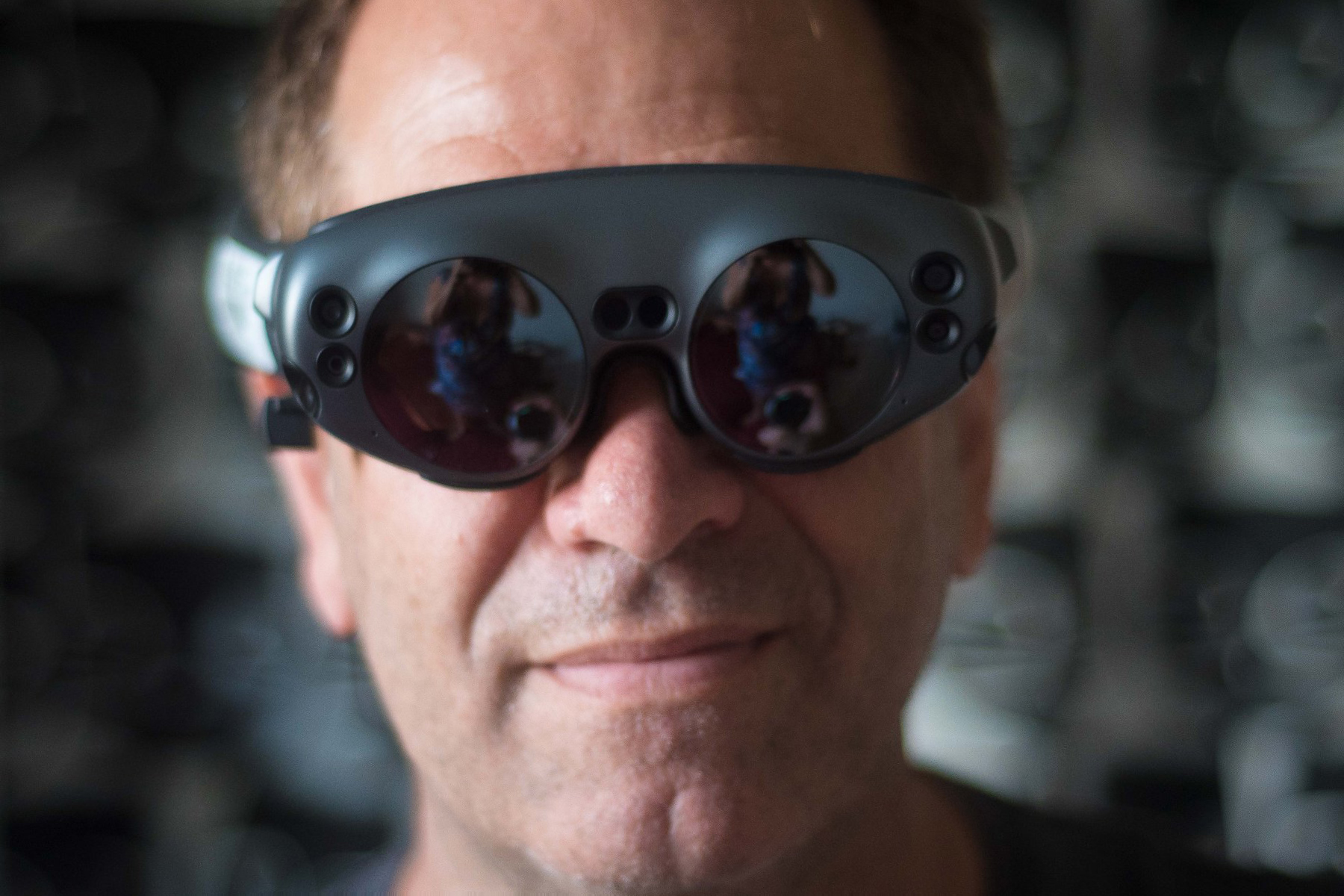 Experienced in all phases of web design, XR design and development, using a variety of tools including:

Raz Relocated to Florida in 1990 and has been teaching since then to present day as full time instructor and ranked professor at the Art Institute of Fort Lauderdale. Specializing in web design and development, all aspects of audio recording and production, and curriculum development.

In 2007 completed a Doctoral degree (PhD) from Nova South Eastern University in Computing Technology in Education. During same period, Ben-Ezzer worked as an independent multimedia producer. he designed and produced a variety of multimedia projects, including web sites and Audio.